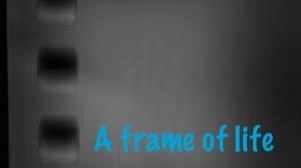 TV Movie Bixler High Private Eye was filmed primarily on location in PIRU, California in record breaking 107 degree temperatures, over 17 days in the summer of 2018.  But, that only portended the heat that would surround the reception of the film and its principal talent who brought this project--rife with detective sleuthing, incredible stunts, and comedy--to life.  As well as Ed Begley Jr. who brought his veteran skills to the set and comedy chops to every scene, penned by screenwriter Christopher Baldi.   Director of Photography Robert Brinkmann and Production Designer Nate Jones were non-pareil in elevating this budget-conscious film--to the awe of everyone behind the scenes and to the delight of audiences.Bixler High Private Eye credits